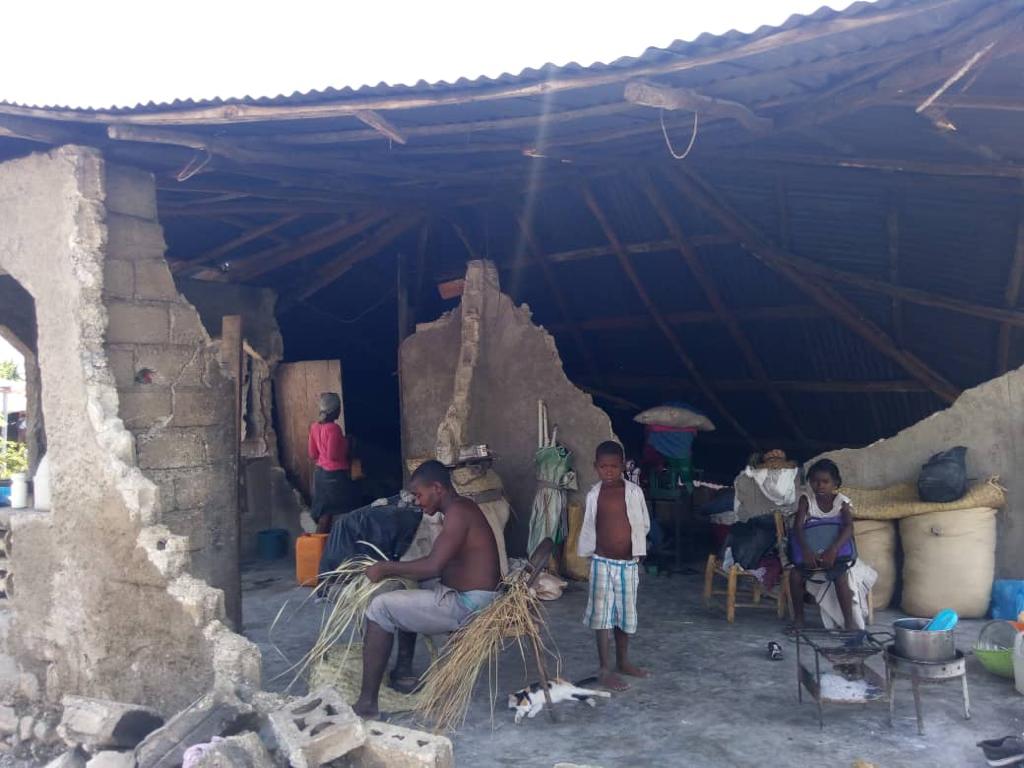 An Irish charity is poised to ship a container full of aid to earthquake-stricken Haiti this weekend.

Kieran Tansey, the director of Project Espwa, said it will be the first of three containers they plan to ship from Cork to the Caribbean state over the next month – each one packed with vital aid including hospital beds, mattresses, PPE, bandages, crutches, walking aids and nappies.

“We have all the aid we need at the moment. What we need now is cash,” Mr Tansey said.

The cost of the shipping containers, which the charity buys and then donates when they arrive in Haiti to be used as clinics, school rooms and even homes, has doubled during Covid-19 to almost €5,000.

The cost to transport the containers has also increased to over €5,000 so the charity is facing a €30,000 bill to get all three containers to Haiti over the coming weeks.

Project Espwa has been working in Haiti since the devastating 2010 earthquake which killed 250,000 people and made one million people homeless.

Haiti was hit by another huge earthquake on August 14, which has left at least 2,000 people dead and almost 10,000 injured.

Days later, it was lashed by tropical storm Grace, which dumped 11 inches of rain in just a few hours, cutting power and communications, and triggering another disastrous humanitarian crisis.

Mr Tansey said Project Espwa and its partners on the ground in Haiti know the country and its needs very well, and the aid they send is what the Haitians themselves say they need.

“We are a volunteer-based organisation, and every cent that we receive goes straight into our relief efforts on the island,” he said.

He encouraged people to donate via https://www.projectespwa.ie/donate/.

Meanwhile, the Irish Red Cross has also launched an appeal for funds to help its Red Cross and Red Crescent teams on the ground responding to the humanitarian crises in Haiti and in Afghanistan.

“Many of us feel helpless when we witness the devastating scenes that are playing out across the world. Haiti and Afghanistan are two very different contexts but they both need the support of the Irish people,” said Catrina Sheridan, Secretary General of the Irish Red Cross.

“These are extraordinarily difficult times. With so many crises across multiple contexts and regions, it is critical that we intensify our efforts and provide support to our urgent humanitarian work supporting people and communities affected by these crises.” 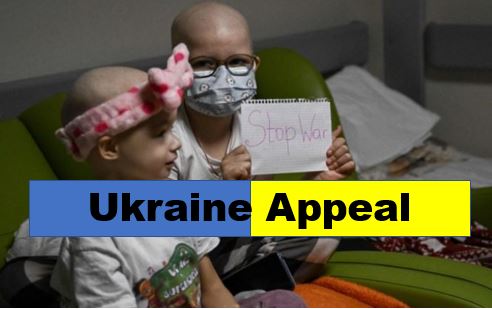 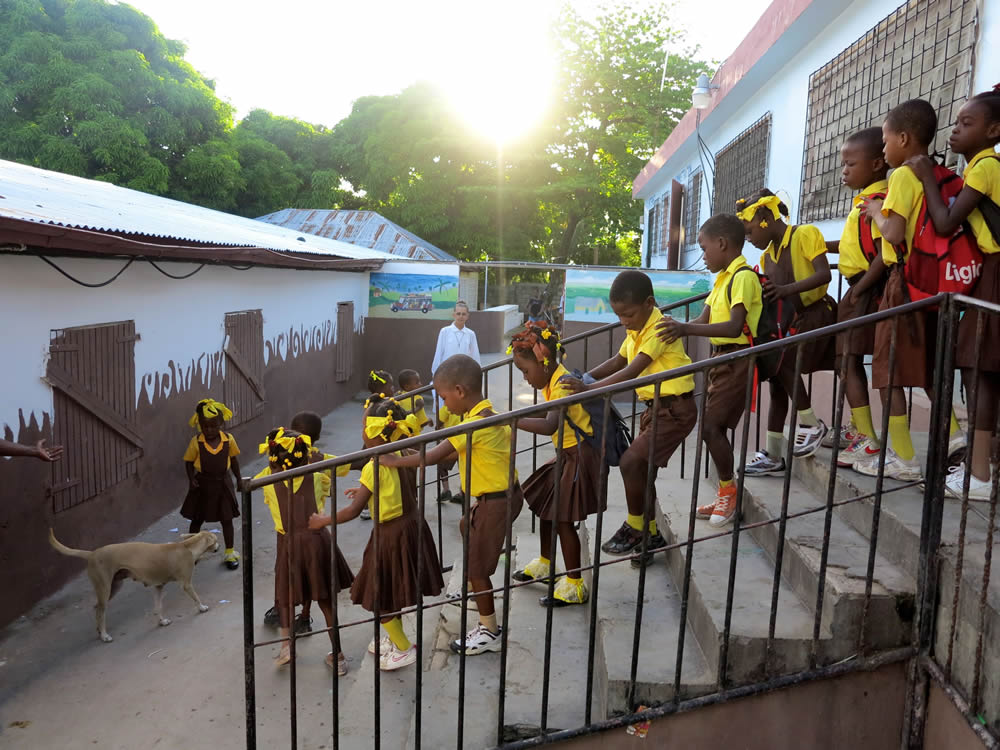 Due to maintenance works on the local DART line, our walk has put back by a week to a new


info@4haiti.ie
We use cookies on our website to give you the most relevant experience by remembering your preferences and repeat visits. By clicking “Accept”, you consent to the use of all cookies.
Cookie settingsACCEPT   REJECT   Read More
Manage consent

This website uses cookies to improve your experience while you navigate through the website. Out of these, the cookies that are categorized as necessary are stored on your browser as they are essential for the working of basic functionalities of the website. We also use third-party cookies that help us analyze and understand how you use this website. These cookies will be stored in your browser only with your consent. You also have the option to opt-out of these cookies. But opting out of some of these cookies may affect your browsing experience.
Necessary Always Enabled

Any cookies that may not be particularly necessary for the website to function and is used specifically to collect user personal data via analytics, ads, other embedded contents are termed as non-necessary cookies. It is mandatory to procure user consent prior to running these cookies on your website.